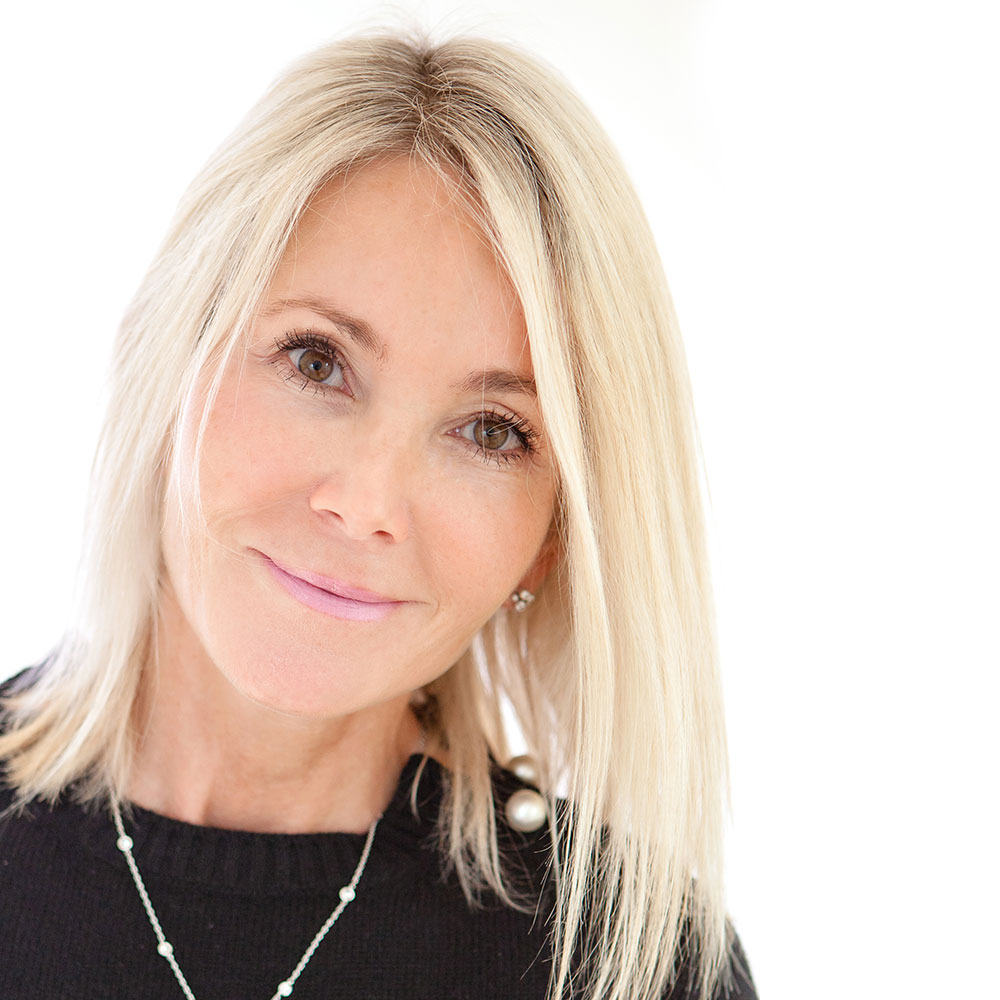 Jane’s interest in aesthetics began in 2006 when she became aware of how age was impacting on a very personal level.

Being a perfectionist by nature she wanted to recreate a personal youthfulness.

Having never been able to draw or paint, Jane strangely became attracted to faces and the changes that were naturally occurring during the ageing process.

At this time the face became her canvas and she built a vision which she nurtured to enable her to craft and recreate for others.

As the Director of Faceworks Aesthetics, Jane works not only on a business level within the practice but on a daily aesthetics basis so as to offer her vision to her clients in the most understated way.

WHAT OUR CLIENTS SAY

“Your beautiful clinic and kind nature instantly made me relax, you are an angel.”

“I can’t put into words how amazing the treatments are at Faceworks Aesthetics!!”

“I just wanted to say thank you! My face looks great – really natural”

“You make me feel so young!”

“I love love love my new lips. They look so natural – THANK YOU!”

“Your beautiful clinic and kind nature instantly made me relax. You are an angel.”

“Your girls are adorable and very professional. You made me feel so welcome and at ease.”

“I loved coming to visit you today at Tillow Barn, what a perfect peaceful set up you have. Thanks Amy x”

“You have injected me with happiness!”

“My face looks amazing! Everyone says how great I’m looking – you are brilliant!”

“Thank you for waving your magic wand again”

“Thank you so much Jane… you’ll never know how much I appreciate what you do! You make me feel so much better in myself – there’s a big difference already! Thank you so, so much.”

“I just wanted to say yet another massive thank you. My face looks fab and if it stays like this I will be an extremely happy bunny!”

“OMG – That stuff [Profhilo] is amazing! I can really see a difference.  Thank you so much.”

“I want to say a big, big thank you. You always make me feel better in myself and help my confidence. Thank you! xx”

Thank you for all you have done for me! you are an Angel x

I always feel so positive when I have seen you

After my Meso I felt like I was on glowing. Thank you for making me feel fabulous!

“PRP has given my cheeks that extra cheekiness! Thanks x”

“I’m so happy with my mouth area now. That teeny bit of botox worked miracles!”

“You really cheered me up with my sprinkles! You’re a star!”

“Just want to say thanks for what we did yesterday! It looks really good and very natural.”

“You really were my little ray of sunshine this morning!”

“This lady is a miracle worker”